Get the Business Directory Here!

COVID-19 Update from the Township of Maple Shade 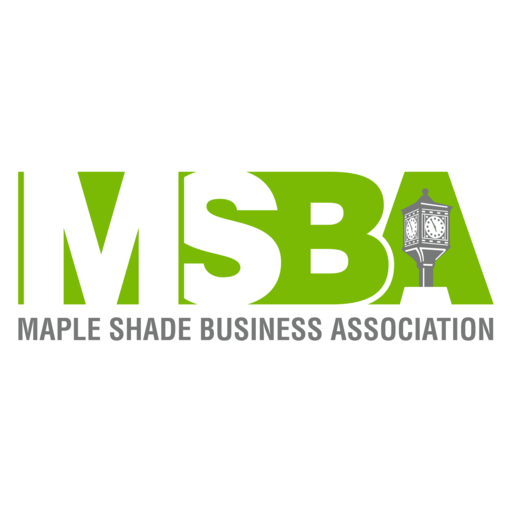 Look here for our latest events and sales!

This month in Maple Shade 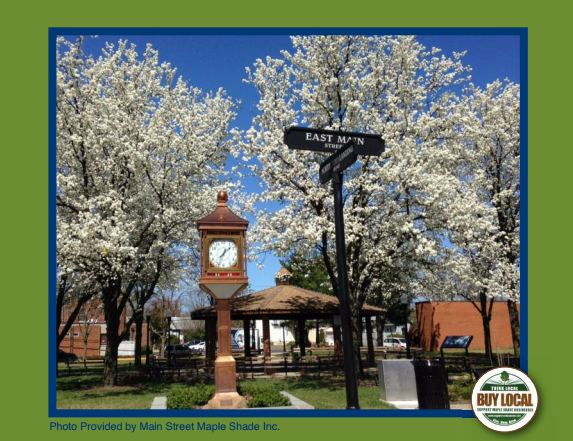 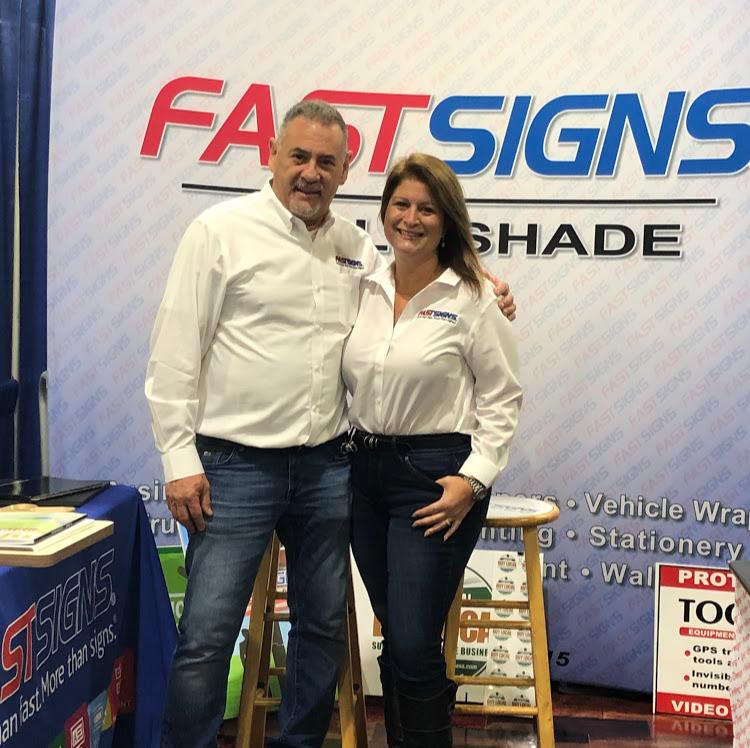 Jeff Chudoff, co-owner with his wife Kim of FastSigns of Maple Shade, says he’s learned the value of relationships and networking.

“Nothing beats a personal referral from a mutual contact,” he said. “It’s truly invaluable.”

Jeff’s business has been around for more than 35 years, with more than 30 years being located in Maple Shade.

So, how did he come to work in his field?

When Jeff graduated from the University of Miami he went to work at 3M, where he says he learned everything there was to know about window tint.

“As a young guy, I was getting paid to play with cool cars and trucks all day,” Jeff added. “I was living the dream.

“One day a guy asked me if I could cut letters for his I-Rock Z,” he continued “That’s how I got into lettering vehicles and before long I was making signs and the rest is history!”

“Every job is a new experience,” he said. “I learn something new every single day and the advancements to equipment and materials allows us to be more creative than ever before.”

Jeff said he would “absolutely” recommend Maple Shade to someone looking to open a business there.

“I’ve thoroughly enjoyed working with so many business owners in and around our town,” he said. “I believe we do a fantastic job of supporting one another and that’s a great feeling!”

“I’ve been a member of the MSBA for a long time and I really enjoy the monthly breakfast meetings,” he said. “It’s a great opportunity to socialize with members I might not otherwise cross paths with.”

“When I look through the list of MSBA members I’m shocked at how many faces we never see at events or meetings,” he said. “The association is only as strong as its members.

“With greater participation we could grow and do even more to help our community,” Jeff added.

A native of Cinnaminson, Jeff graduated from Cinnaminson High School.

He and Kim live in Marlton with their dog. They’ve lived there for 12 years and raised their four boys there as well.

Jeff said he really enjoys going to car shows and spends a lot of his spare time helping his brother with his used car business.

“When I’m not doing that, I’m either with my wife or my kids,” he said.

When and where we are meeting!

Due to COVID-19 all MSBA events are cancelled until further notice.

No Meetings in July or August 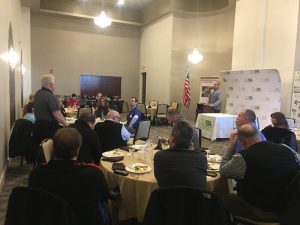 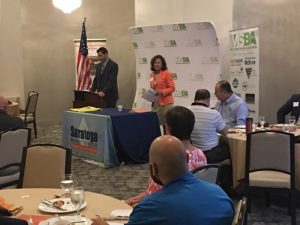 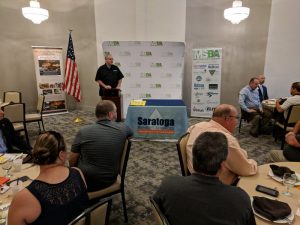 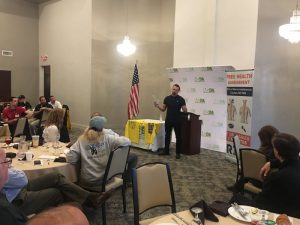 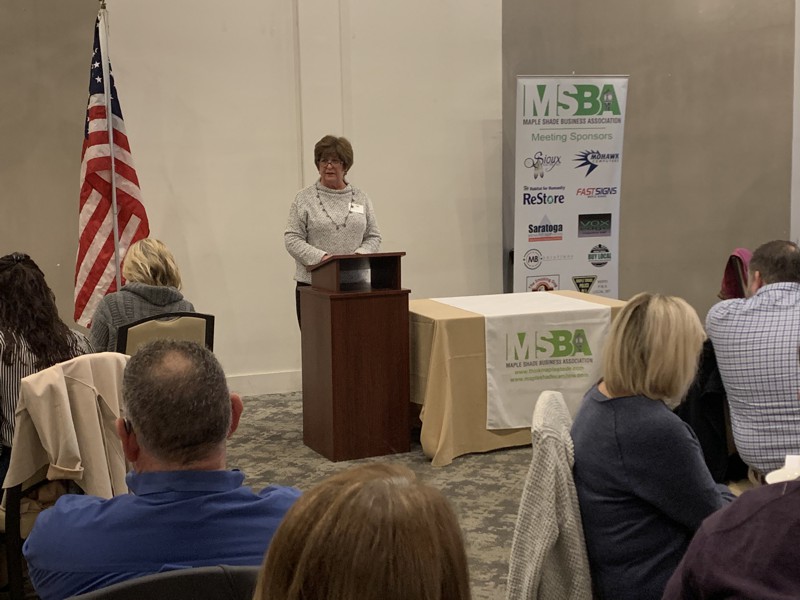